“We see the Revelation Trophy as the greatest possible recognition of our work.”

Home/Spirits News/“We see the Revelation Trophy as the greatest possible recognition of our work.”

“We see the Revelation Trophy as the greatest possible recognition of our work.”

Cachaça is the typical and exclusive designation given to the sugarcane spirit produced in Brazil, whose sole raw material is the fermented must of sugarcane juice. The spirit has close ties with Brazil’s national heritage. It is estimated that there are thousands of Cachaça producers in Brazil with a combined production capacity of approximately 1.2 billion liters per year.

For several years, cachaça has been well represented at the Concours Mondial de Bruxelles. In 2014, Spirits Selection was held in Florionopolis, in the state of Santa Catarina, home to this particular rendition of the spirit. Cachaça expert and competition judge Mauricio Maia offers some insight into the 2020 Revelation and Grand Gold Medal winner with Tarcisio Goudinho from Cafundó da Serra.

Could you tell us more about the Cafundo da Serra cachaça prata?

To protect the inherent characteristics and palatability of cachaça and to promote good fermentation, we crop the cane and crush it in under 24 hours – this way we greatly increase the cane aromas and reduce the acidity of the cachaça. On top of the freshness of the sugar cane used, we also transfer the yeast from one vat another every 48 hours, which allows us to remove and discard all the dead yeast cells that would otherwise accumulate at the bottom of the vats. We also make sure constant quality is maintained throughout the season by washing the mill and ducts where the garapa (the fresh sugarcane juice) passes with a 2% chlorine solution. We put a lot of passion into producing our cachaça, and we care a lot about each and every step of the process, from the cane to the bottle. 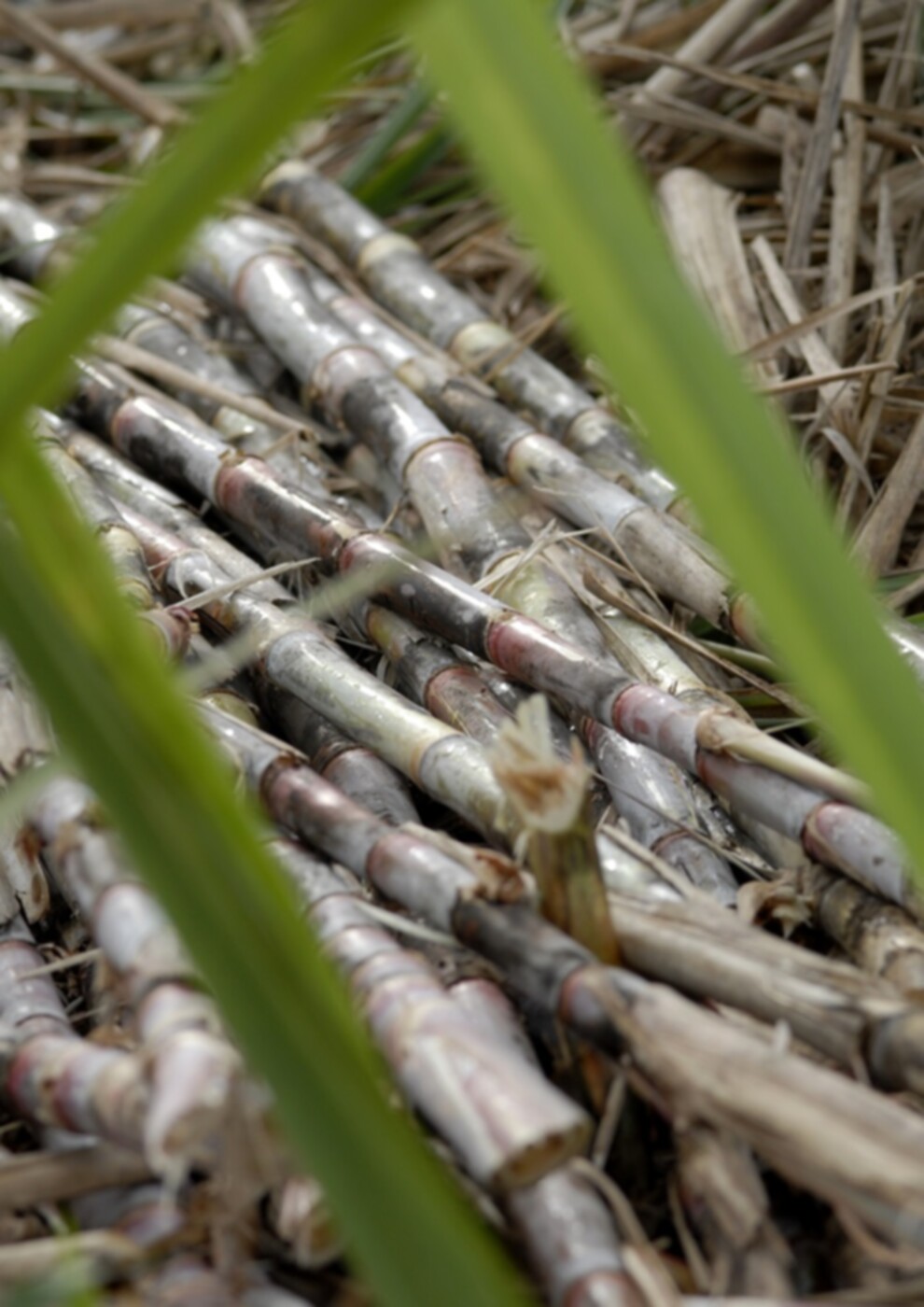 Could you define what a cachaça prata should be?

Cachaça is the closest to what you call “Rhum Agricole” than any other rum in the world. However, cachaça is distinctive in that its after-distillation alcohol content is much lower, between 38 and 48° once it has been single-distilled in small copper pot stills. This lends the spirit its rich flavors stemming from its single raw ingredient. Generally speaking, it has the rich fruitiness of agricultural rum but tends to be milder. And it can only be produced within Brazil. The fresh fruitiness can sometimes be pear- and tropical fruit-like, occasionally accompanied by minty, herbal notes.

Could you present your company briefly?

Our company is called the Agroindustrial family cooperative of South Santa Catarina (Brazilian state), known as Coofasul. It is a decentralized cooperative where each producer works on his/her own production unit, with their own brands, but are all registered as a single company.

Do you also produce barrel-aged cachaças? If so, which wood variety do you use and why?

We do produce barrel-aged cachaça, aged in French and American oak barrels as well as some other Brazilian woods such as Amburana. All of our aged cachaças stay in barrels for at least two years, as our customers tend to show a preference for this category. However, we clearly see a new interest in silver cachaças such as our cachaça prata 2020 Grand Gold Medal and Revelation winner, most probably thanks to the medals we have been awarded in recent years.

Cachaça is not widely available in Europe, few distributors/importers have it in their portfolio, whereas agricultural rums from the West Indies are selling well on our continent. How do you explain this?

In my opinion, there are two main reasons: firstly, we lack a clear and focused policy and certainly national investment by the government to promote cachaça abroad, even though progress has been made and for quite some time already. Nevertheless, we struggle to properly show how we differ from agricultural rum, and there should be a national campaign for us to really stand out. The second reason I suspect craft pot still cachaças are not widely represented in Europe is because a few large Brazilian brands already have a sizeable market share with just a few products, due to significant marketing investments abroad.

How are sales performing currently? Have you been impacted by the Covid crisis?

To be honest, it is quite the opposite for us! We have seen an increase in our sales since the beginning of the crisis. We didn’t really have any setbacks, fortunately. The awards we have won have also helped boost our sales.

What are your plans for the next 5 years? Where do you see yourself by then?

Our main objective is to maintain the quality of our cachaça and rigor in the production process, while increasing capacity to keep up with demand and the rise in sales. It is important we maintain our stocks and plan production of both silver and aged cachaça.

What does winning the highest distinction in a competition and one of the ten Revelation trophies in 2020 mean to you? Does it help sales?

To be completely frank with you, for a company like ours, hidden amidst the mountainous region of Brazil, winning the competition’s highest distinction has never even been a dream. We are confident about the quality of our cachaça, we knew we had a lot of good products, but we never expected one to be awarded this kind of medal in such an important global competition. We are thrilled and filled with joy at seeing such recognition of the passion and pleasure we put into making great cachaça. And it is indeed helping sales a lot! We are ending the year on a very high note, because to be honest, we didn’t know we had such a jewel in our cellar. We are really honored to receive the Revelation trophy, and we see it as the greatest possible recognition of our work. We are very proud and we feel like this is history being written in front of us! 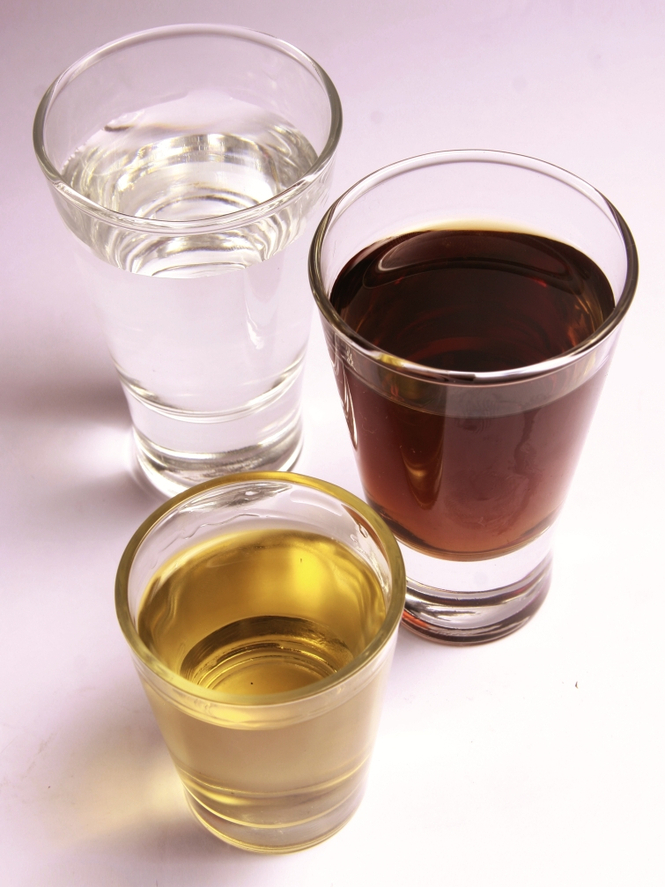 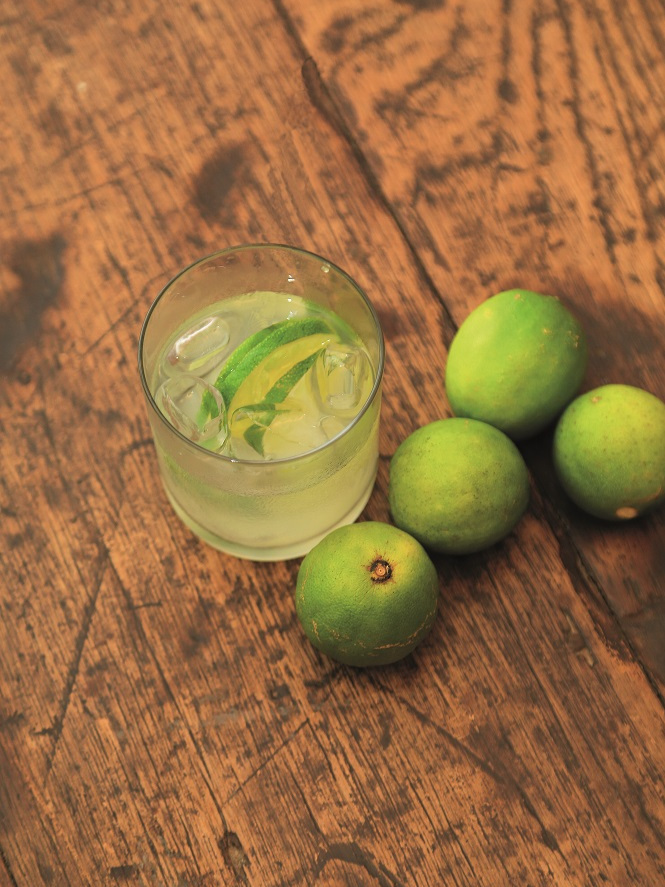