Rum referred to as ‘still-strength’ is bottled at the alcoholic strength it exits the column still. It offers seasoned enthusiasts an opportunity to discover the aromatic backbone of distillates from each distillery. Four distilleries tell us more.

Very few rums are bottled and marketed at the strength they exit the distillation column. The rum that flows straight from the distillation facilities follows different routes depending on whether it will be used to produce white rum (after spending at least three weeks in tanks) or mature rums (placed in casks). They are subsequently reduced to a lower alcoholic strength by adding water, before bottling, unless they are earmarked as cask strength.

In this article, we take a closer look at ‘white still-strength rum’. The unusual feature of this rum is that it is bottled at the natural strength at which it exits the column still, with no water added. Regulations for IGP Guadeloupe rums impose a minimum alcoholic strength of 40% and a maximum of 80% at bottling, but they also allow distillation of up to 90%. It therefore goes without saying that still-strength rums are specially distilled to a maximum of 80%.

Throughout the sugarcane harvesting season, distillers taste the rum that exits the still every day. Its aromatic backbone and flavour vary depending on harvesting conditions, the ripeness of the sugarcane, the variety and the plot. To produce still-strength rum, distillers seek to identify the finest spirits, those which contain large secondary and tertiary molecules, which are not aggressive on the nose or overwhelm the palate. They select spirits which they feel are of the highest quality.

Then they leave them to stand for several months or even years in stainless steel tanks. During this time, the molecular structure changes – the molecules become fatter and more supple, and the aromatics more complex. If the results are convincing, the distillery may then decide to bottle the resultant spirit without reducing it, producing still-strength white rum.

Still-strength rum is designed more for a restricted audience of seasoned enthusiasts, who do not have any misgivings about what can be very powerful spirits. 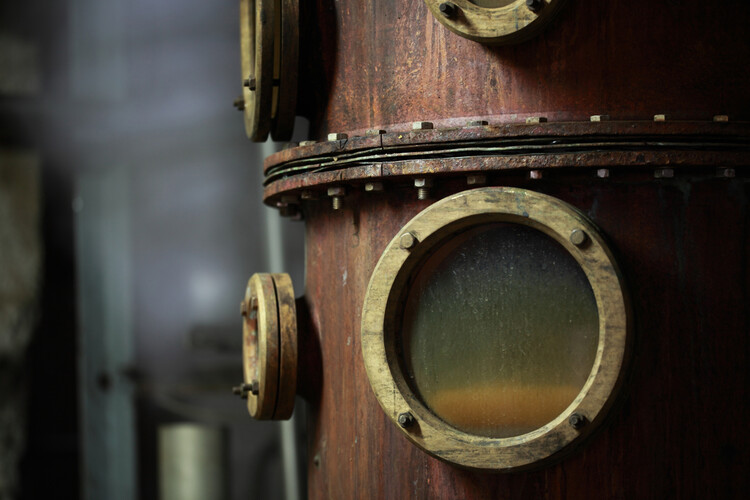 Francis Lefaux, brand ambassador for the Montebello distillery expounds further: “The nose is 70% of the pleasure, and heralds the promise of enjoyment on the palate. The distillate needs to be aerated and swirled so that it rounds out and the alcohol is properly integrated with the aroma. There has to be a perfect fusion between the nose and the mouth, which is not always the case. You can have a wonderful nose, but the palate does not deliver on the promise. Only at the end of swirling do we decide to bottle it as a still-strength rum or not”.

Dominique Thierry, director of the Bielle distillery, adds: “We release our still-strength rum when the time is right, when all the conditions come together in terms of climate and hygrometry and when harvesting conditions are perfect.”

Lydia Moinon, marketing and communications manager at the Bologne distillery, recounts: “We distil at an average of 75.5%, which is why have released a still-strength rum at this ABV. The still-strength rum fulfils a need for authenticity. The aim is to provide a rum that mirrors the aromatic backbone of the spirit that exits the distillation column. When we distil, we taste the rum every day as it exits the column, and we share this experience with enthusiasts so that they can see what happens right after distillation. Obviously, the rums we market are different from the style of those as they exit the column, because they spend 18 months in tanks. The still-strength rum is produced when the sugarcane is fully ripe, in the middle of the season.

For 100% black sugarcane rums – which are the hallmark of our company – we distil at lower alcoholic strengths because we have ascertained that the characteristics of this particular variety show better at lower strengths”.

Francis Lefaux: “These rums are not designed for making punch. You need to take some time out to properly savour them. They offer an hour of pleasure, with 20 to 25 minutes spent enjoying the nose aromas before actually tasting them. The tongue will pick out the bitters, the acids, the sweetness… but because of the presence of the nose, the olfactory memory stays with the palate”.

François Longueteau, cellar master at the Longueteau distillery: “When we released our first still-strength rum, we thought it would be savoured as a post-prandial drink, instead of a mature rum. But we have realised that knowledgeable consumers now savour it more as an aperitif, in small quantities of 1 to 2 cL, no more”. 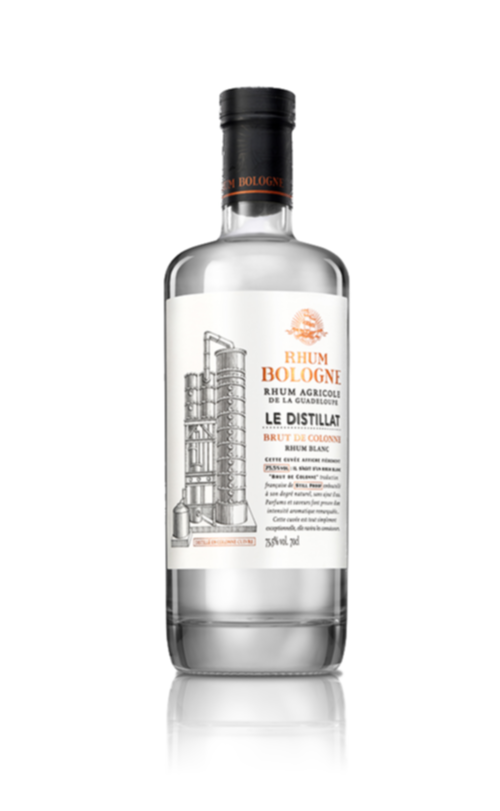 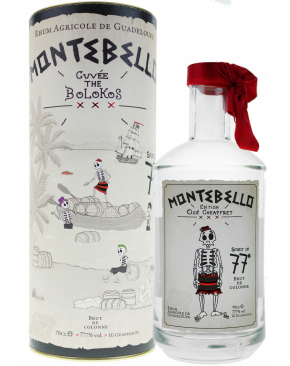 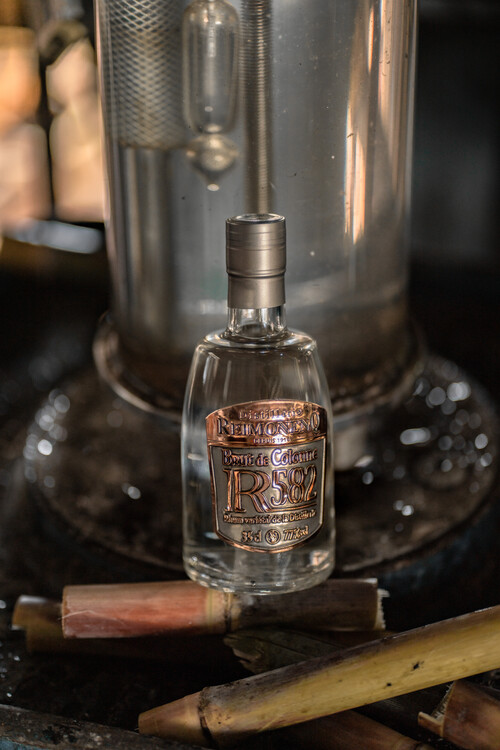 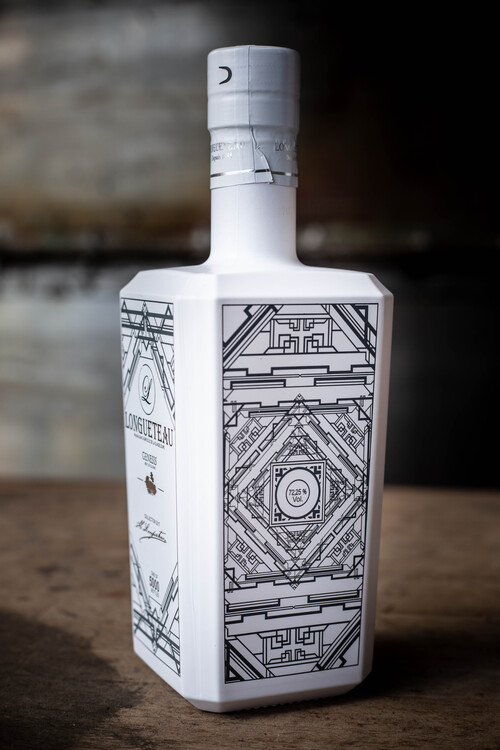 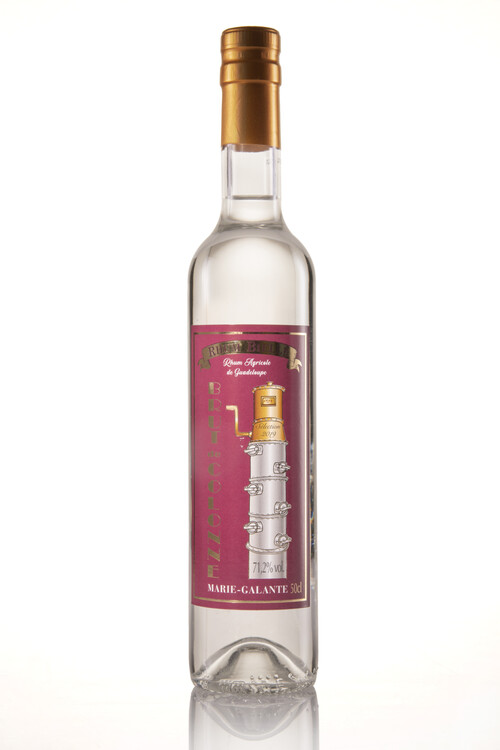