Today, the 22nd Spirits Selection by Concours Mondial de Bruxelles officially started. Eighteen months after the beginning of the pandemic, spirits producers from around the world have placed their trust more than ever in what is becoming the leading international spirits competition in the world

Since its inception in 1999, Spirits Selection has had a single mission: to bring together the finest spirits and most experienced tasters in the world, with the aim of providing enthusiasts and connoisseurs around the globe with a reliable selection of the greatest, best crafted and enjoyable alcoholic beverages produced on the planet.

The organisers are proud to announce that the 22nd competition is no exception to the rule! With a record 1,801 entries from 47 countries, grouped in 42 different categories, Spirits Selection offers no less than a world tour of the spirits industry, catering to all tastes. To complete the picture, with borders finally reopening, the competition has the pleasure this year of welcoming judges from 23 different countries, including specialists from outside the European Union.

The diversity of entries reflects world consumption. As the most consumed spirit in the world, Chinese Baijiu continues to top the entry chart, but close on its heels are the sugar cane distillates, rum and cachaça. Interestingly, an analysis of the Belgian market shows that consumers are tending to increasingly favour rum categories, which are poised to become (if they haven’t already) the leading spirits in the country. 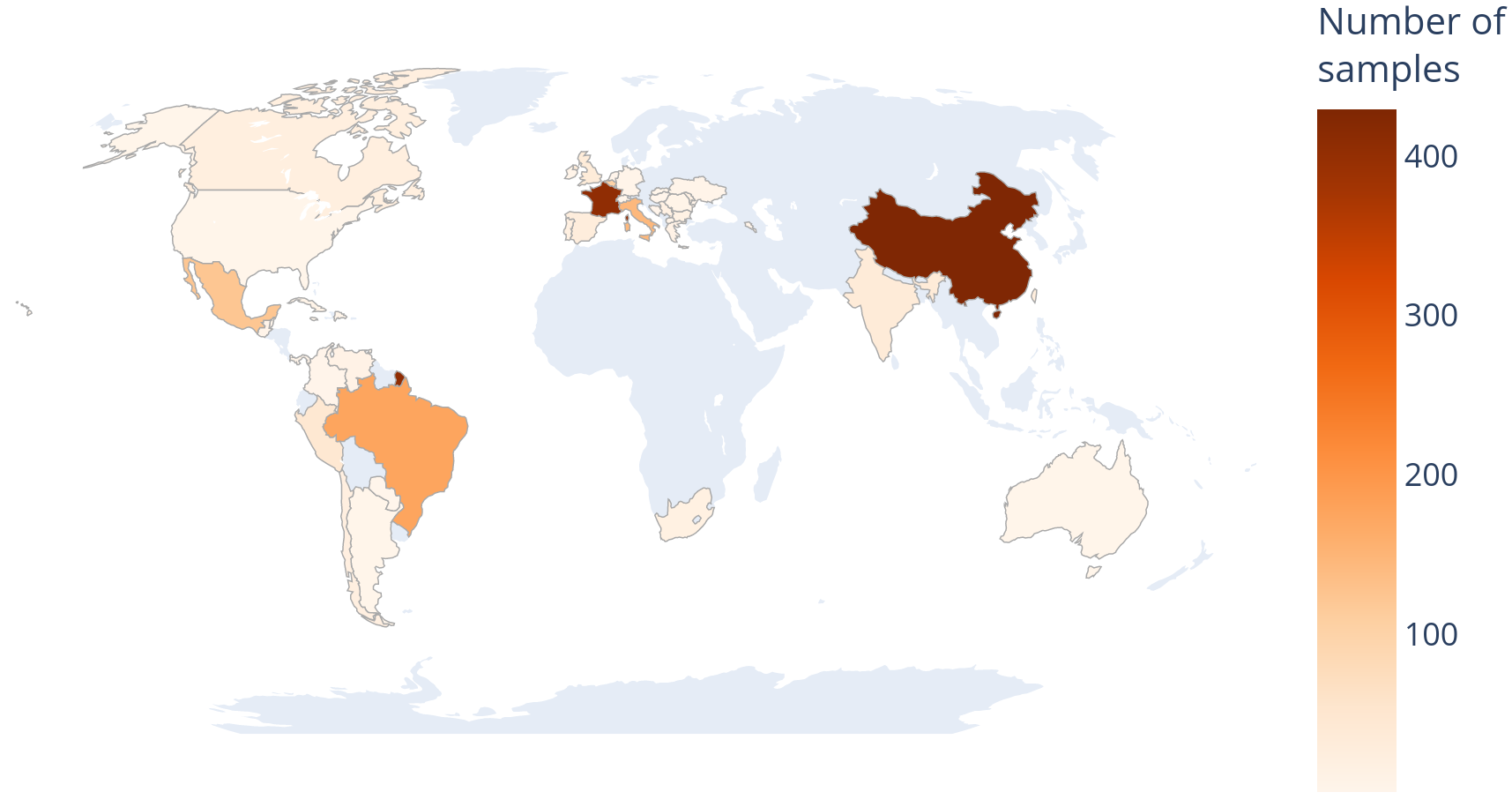 Belgium is about more than just beer

Although the previous competition took place in Belgium, lockdown conditions at the time prevented the organisers from properly showcasing the diversity and quality (sometimes unexpected!) of spirits production in Belgium. This year however, thanks to a record-breaking number of entries from the competition’s homeland, along with visits to three of the country’s flagship distilleries and an entire evening where Belgian producers will get to meet the international judges, Belgian expertise is sure to be honoured! There is no doubting that judges will be taken aback, as much by the quality of the spirits as by the offbeat character of some of the products.

On the road again

Spirits Selection by CMB is designed to be a traveling competition: every year, it is hosted by a different region, with a view to focusing on local production. Mexico, Chile, Bulgaria and China are just some of the countries the event has had the honour of travelling to since 2016. It is therefore a real opportunity to turn the spotlight on some of the lesser known categories, and to promote the host region for a year. As one of the judges proclaimed: Spirits Selection is “overwhelmingly and absolutely fantastic”, and it most definitely leaves a lasting impression on attendees. However, Covid has left its organisers with no choice but to stay in the competition’s native Belgium for two years in a row. With this unique period in time hopefully behind us now, the competition will be back on the road in 2022! Stay tuned for the official announcement of the new host region on October 23, during the traditional gala evening.

Spirits Selection by Concours Mondial de Bruxelles is an international touring competition where over 1,800 spirits are entered by producers to be judged by a panel of experts. Our experienced judges come from around the world to taste competing spirits with a single-minded purpose, and that is to select spirits of irreproachable quality with no biases stemming from the label or a category’s prestige. The competition is one of the leading events of its kind worldwide.