A new steering committee to promote understanding of Guadeloupean Rums 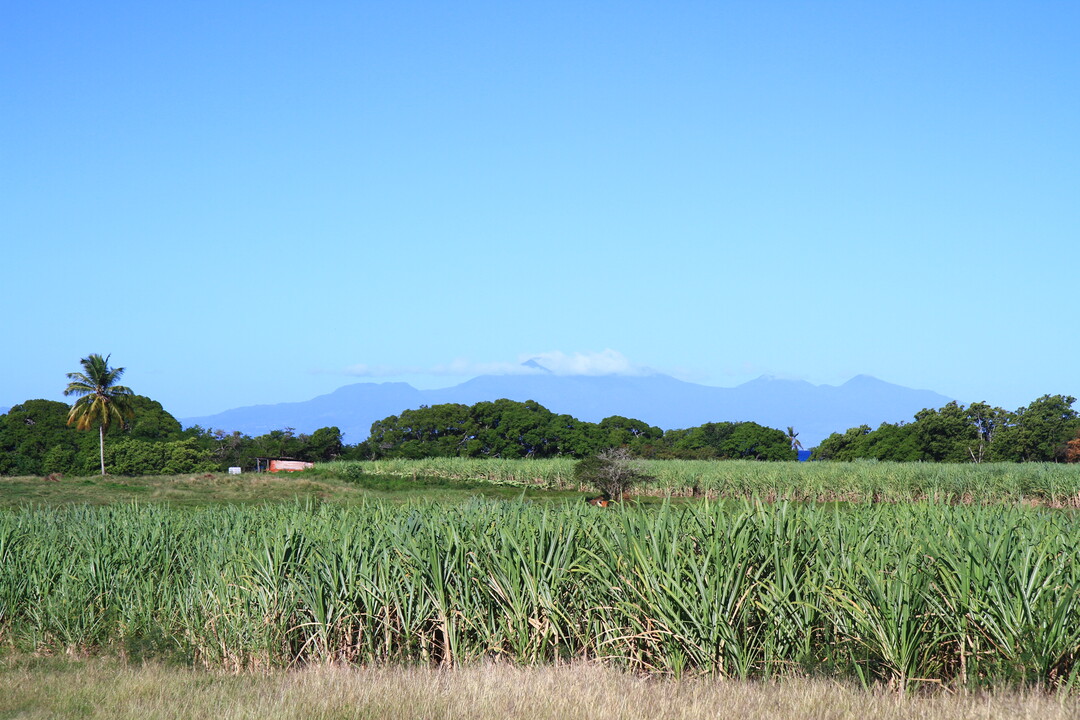 A bastion of French rum production

The Guadeloupean archipelago is one of the main production region for rums in France, and particularly renowned for its agricultural rums but also for its so-called “traditional” rum regulated by a geographical indication IG since 2015.

What are the differences between agricultural and traditional rums? What are the specificities of the Guadeloupean production? What does the GI implies for producers, and what is its impact on the resulting rum?

As rum gets more and more popular every year in western countries, the Spirits Selection, by the mean of a new Steering Committee, aims at addressing the many questions consumers might asks themselves about such a rich and diverse category. Over the months, the steering committee will build up a documentary collection from which professionals and consumers alike can go and learn more about Guadeloupean rums. This “one-stop information shop” should become a platform from which in-depth, varied and up-to-date information will be fed into the dedicated website and social networks.

A steering committee composed of professionals

The initiative highlights the fact that Spirits Selection is more than just a competition between producers and appellations. It is primarily aimed at fostering dialogue and creating a meeting point for industry specialists.

THE MEMBERS OF THE COMMITTEE

Schlimmerdurst.net blog owner – Spirits writer with special focus on how to use good spirits to make even greater cocktails.

After more than 10 years as general manager and president of the Martinique group BBS, Rhums La Mauny, Trois Rivières and Duquesne, François is now a consultant in rums and operational management

After a 40 year long career in the industrial processing of sugar cane (among which 30 years at Gardel SA in Guadeloupe), Miguel is now working as freelance on supporting the development of organic production of sugar cane and sugar in Guadeloupe.

Brand ambassador at Damoiseau, Danilo has previously launched the Bluebird in Paris, which today has one of the widest rum offer of any bar in the French capital. Italian born, he fell in love with the rums and associated cultures of Guadeloupe and the Caribbean.

For 45 years, the French company HONORE SAS has been a major player in the field of distillation, fermentation, concentration of vinasse and peripheral workshops.

Eldest son of François Longueteau (Sr), who himself is the 4th Longueteau generation at the head of the distillery, François Longueteau (Jr) is the Cellar Master of the Distillery Longueteau. He is the author of several key work creations such as HARMONIE or GENESIS collections. A true enthusiast of rum made with fresh sugar cane juice, he is a committed defender of pure and authentic Rhum Agricole with a strong identity.

French Flying Rum Maker, Christian is a Spirits Consultant for many rum, whisky and gin brands and Independent Master blender

of the Guadeloupean rums Committee

Fifth episode of Spirits Explorer in Guadeloupe, where Lydia Loimon, Sales and Marketing Manager, and Valéry Lapinard, Head of Agricultural department at the Rhum Bologne distillery, talk about producing the first organic rum of the archipelago. Until June 20, 2022, find [...]

Mabi Punch is the story of three ambitious women: Marie-Anne and her two daughters, Ludmilla and Lory. Born from their passion for traditional punch, the brand also promotes fruit diversity in Guadeloupe and contributes to the economic development of the country. "We wanted to [...]

Fourth episode of Spirits Explorer in Guadeloupe, where Hervé Damoiseau, CEO of Damoiseau distillery, talks about blending agricultural and molasses rums, and what he considers to be the best spirit in the world. Until June 20, 2022, find every Monday and [...]

Guadeloupe and the invention of single-block rums

Terroir is shaped by the range of soils and types of sugarcane used, but also by the climate in which the sugarcane grows and the rivers that criss-cross the land. Sugarcane regions located near the different distilleries are enhanced by the expertise of the [...]