China has become one of the largest sample registration and medal winning countries in Spirits Selection. This article reviews the awards ceremony held in December in China and shows why Spirits Selection is significant to the Chinese Spirit Industry.

Despite of a worldwide grim year, at least one thing lightened up for the Spirits Selection in 2020, an award ceremony dedicating to the medal-winning producers in China was held in early December, the largest scale yet to witness, welcoming an exciting crowd of over 200 guests representing 46 producers and countless distributors and media, hosted by CMB’s long term partner Beijing International Wine & Spirit Exchange.

Being a world-touring competition, Spirits Selection has opened up numerous doors for different regions across the globe which, despite of different cultures and production technicalities, all sharing the same value of producing quality-focused spirits. Since the competition’s first successful debut in Kweichow in 2015, China has become one of the largest sample registration and medal winning countries in Spirits Selection, not least thanks to the vast scales on both production volume and sales value of Baijiu, the often colorless spirit distilled to very high alcohol strength and is by default, the nation’s #1 go to drink, within home and on-trade.

But Baijiu is rarely known outside of China. Although this category alone is taking up a gigantic 30% of the world’s spirits production and the latest sales peaked at an impressive figure of USD 87.9billion (domestic, 2019), Baijiu remains a mystery to many foreign markets and is often misrepresented and misunderstood. In my opinion, this is where Spirits Selection has really proved its value, that is to not only provide a platform for the best Baijius to shine, but also build a bridge for communications and dialogues between China and the rest of the world. Finally, Baijiu has got a fighting chance to be represented and showcased in a fair and professional environment in front of an invaluable group of opinion leaders in spirits!

The enthusiasm was clearly witnessed among the Chinese producers in this year’s award ceremony. Unlike the events held in previous years, a 2-day program was thoughtfully planned this time, combining the ceremony together with a round-table discussion, guided visits inside some of the awarded distilleries, and of course, loads of ganbei! So the event is no longer just announcing the winners and presenting the medals, it has been gradually evolved into a fair on its own, an ‘after-party’of the Spirits Selection, to keep the conversations going. It is always interesting to see familiar names appearing in the award list year after year, and a medal from CMB has really boosted the sales and redefined the marketing strategy for some ambitious producers.

“Participating and earning medals in a world-renowned competition is significant to us, it acknowledges our focus on quality production. I believe that the competition is an universal language, if we are to introduce our products to the international markets, we have to find a selling point that is readily understood”, says the General Manager Mr. Yaozhou Sun from the Jiahu Distillery Group in Henan, who has won a grand medal in two consecutive years from 2019 to 2020, and who has generously and proudly made his distillery open for visit to industry peers, not something you would see every day in the Baijiu industry since the production is often a closely guarded secret, carefully protected by chief distillers.

In 2020, 308 samples have been registered from China, out of which 119 medals were rewarded that represented 69 producers, making China the first country for both sample registration and medals.

While the number alone is showing a very positive trend, what is even more exciting is the opened-up minds among many forward-thinking Baijiu and spirit producers in China. Yes, Baijiu was, and still remains very Chinese today, but more and more producers are welcoming educated foreign opinions and professional advices on this ancient drink, led by some of the largest players in the industry such as Kweichow Moutai and Luzhou Laojiao. After all, Baijiu should be made global, being one of the spirit categories that has the most complex styles and intriguing history, it deserves to be shared among more people. I am not saying it is going to be easy, but with the International voices such as the Spirits Selection, I believe we are on the right track. 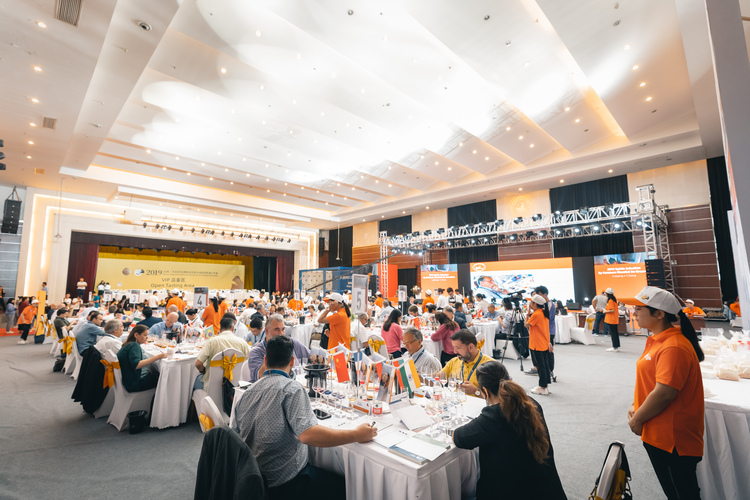 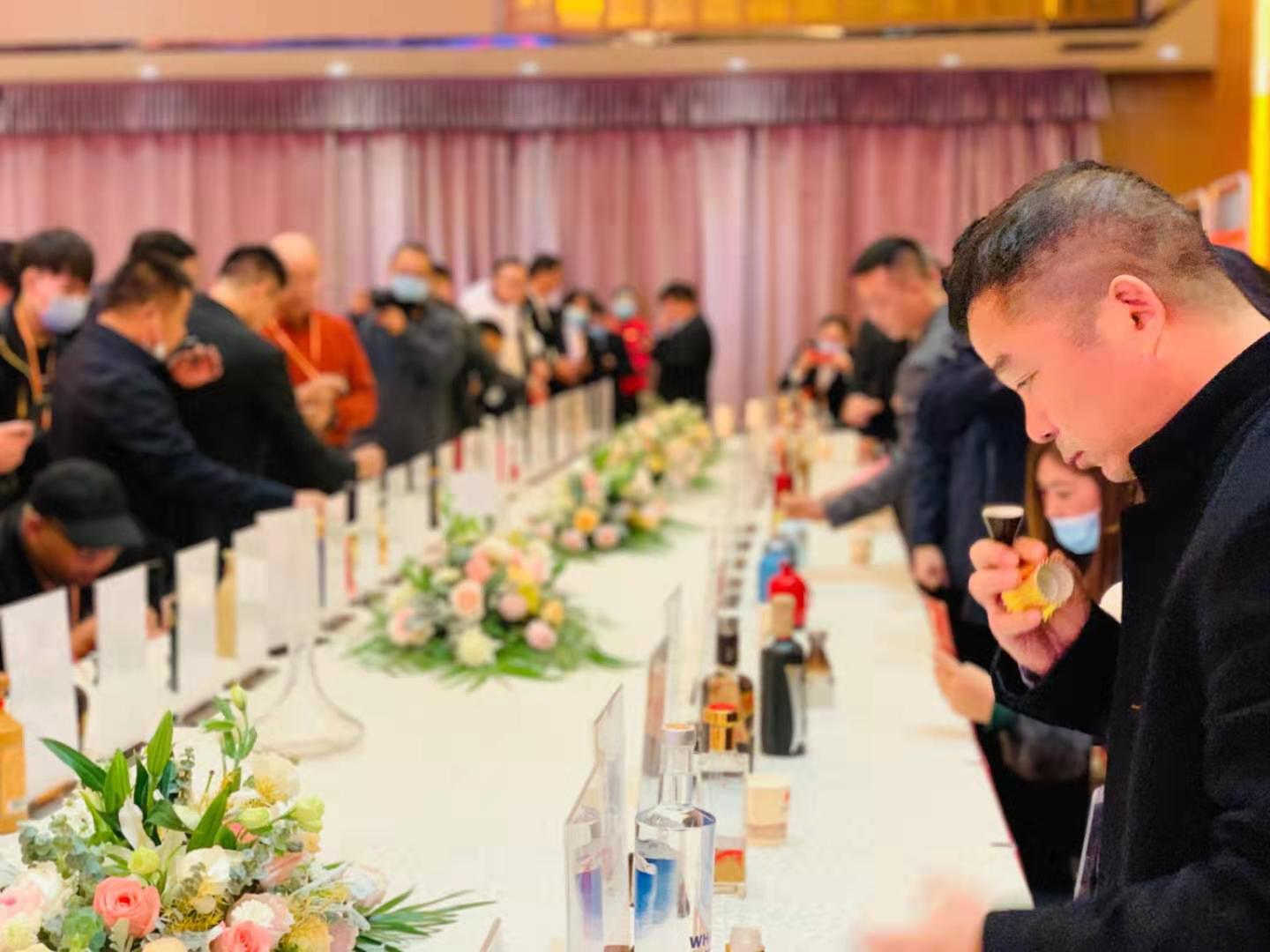 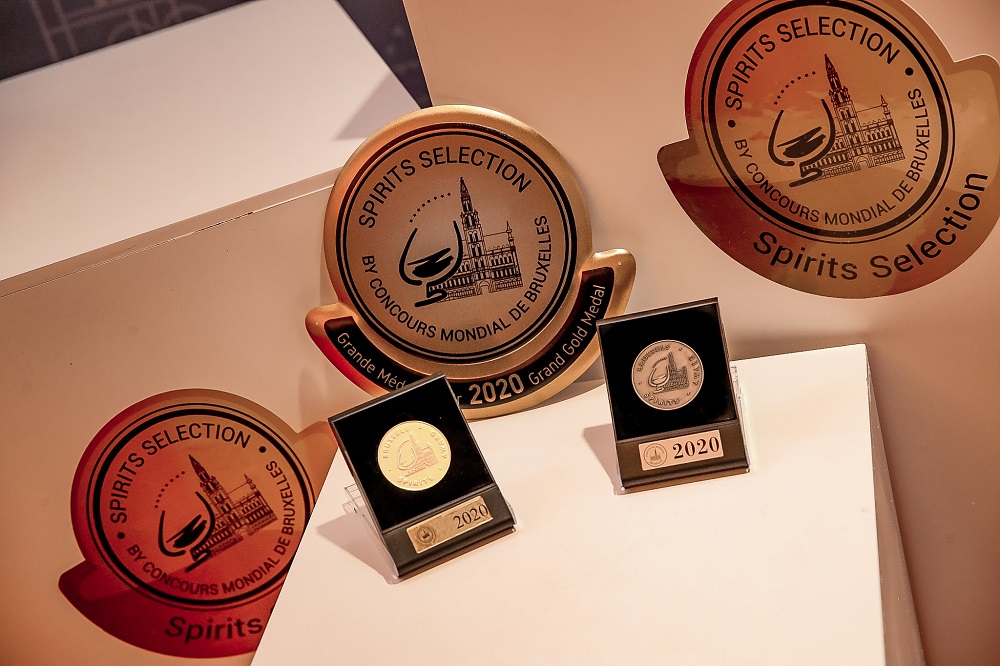 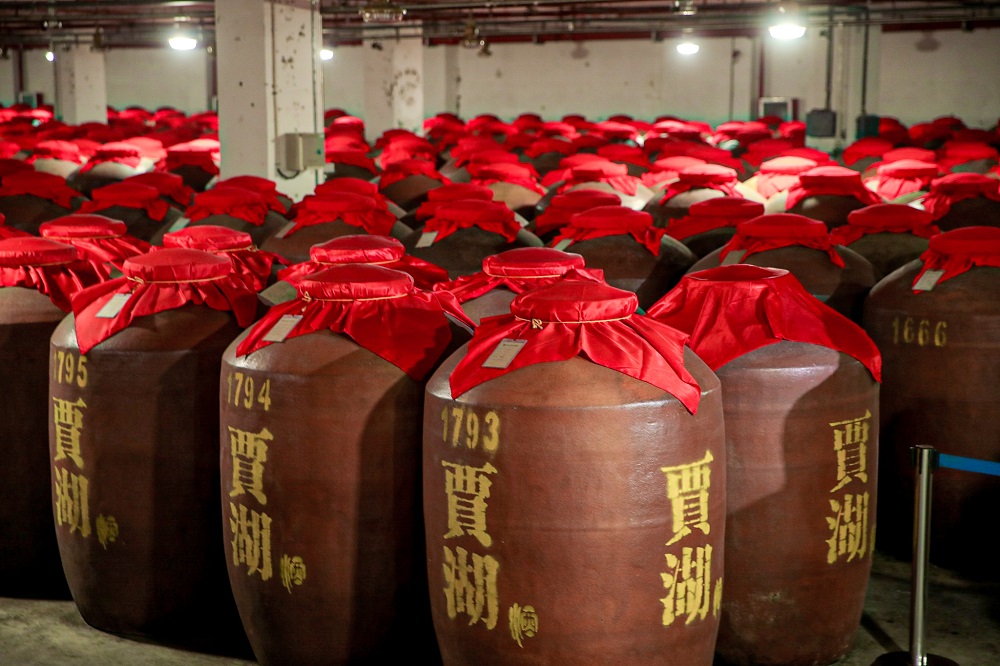