After spirits were incorporated into the Concours Mondial de Bruxelles – CMB in 1999, they rapidly gained traction. The resounding success of the competition and consequential organisational challenges prompted CMB organisers to separate the two competitions in 2013. Spirits Selection by Concours Mondial de Bruxelles is now a fully-fledged event of international scope.

With backing from CMB, Spirits Selection by Concours Mondial de Bruxelles has become THE international event rewarding spirits from across the globe. Whiskies, Cognacs, brandies, rums, vodkas, gins, piscos, grappas, baijius and tequilas, amongst other spirits, are assessed and classified by a panel of internationally renowned experts.

After Chile in 2017, Bulgaria in 2018, China in 2019, and Brussels in 2020 and 2021, Spirits Selection is back on the road! The French overseas department Guadeloupe will be hosting the 23rd competition from the 20 to 23rd of June 2022, offering a unique opportunity for the West Indies’ archipelago to showcase its time-honoured expertise in distilling sugar cane. The registration site will be open from January 10, 2022. International in more than one way 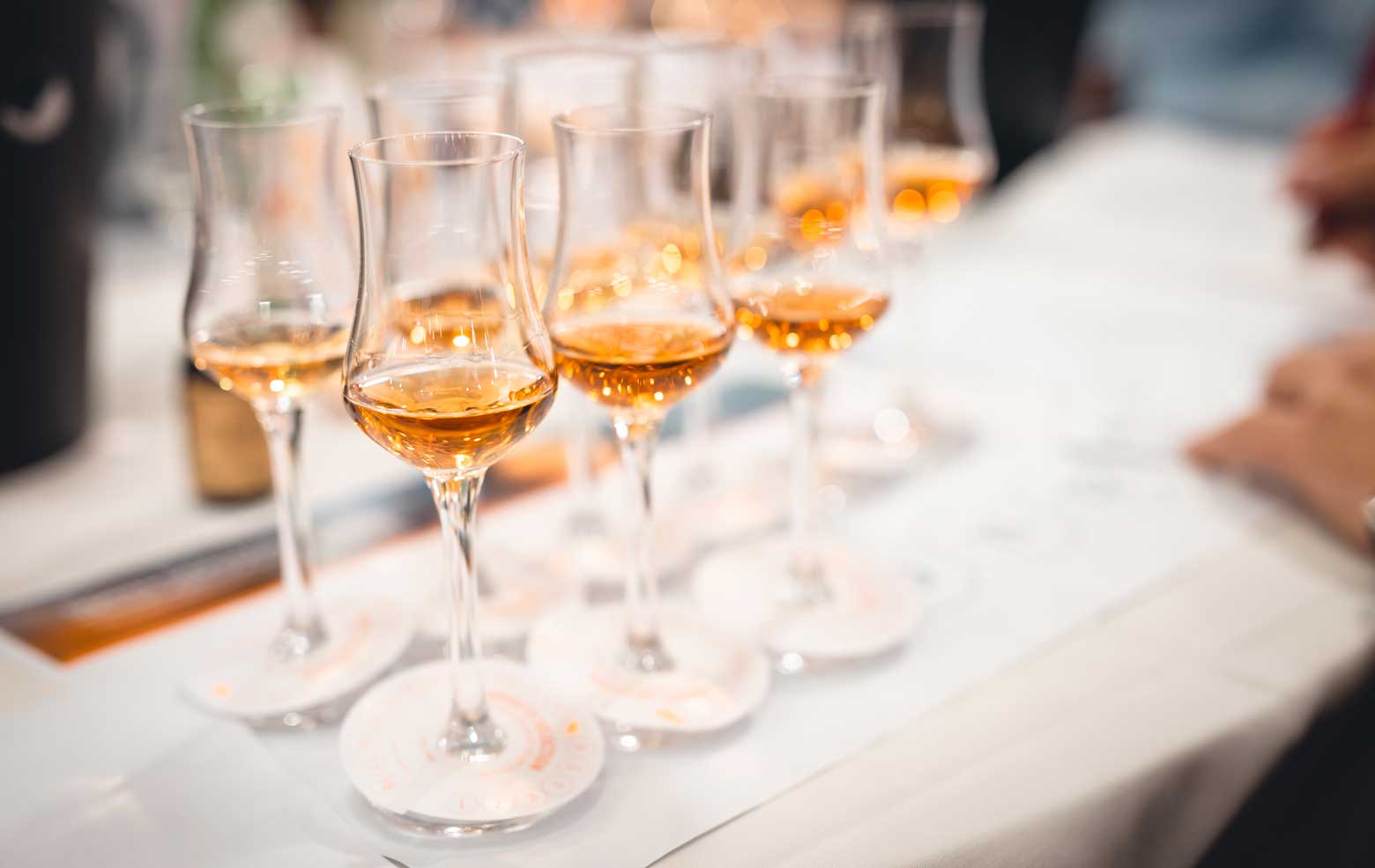 The outstanding reputation of its selection process is one of the key components of the competition’s success.

Reputable judges, renowned for their ability to assess spirits are rigorously chosen for the competition. In 2021, 87 international judges spanning 23 nationalities took part, a diversity that contributes to the uniqueness of the event and greater objectivity of results.

The organizers ensure the judges enjoy optimal tasting conditions. The wide array of products and high alcoholic strengths make sensory analysis of spirits challenging. The number of samples tasted per session is deliberately restricted to 35 and Spirits Selection by Concours Mondial de Bruxelles attaches great importance to training its judges.

And, since 2004, the organizers have worked closely with a team of researchers from the Statistics Institute of the Catholic University in Louvain in processing results and monitoring the profile of each judge. 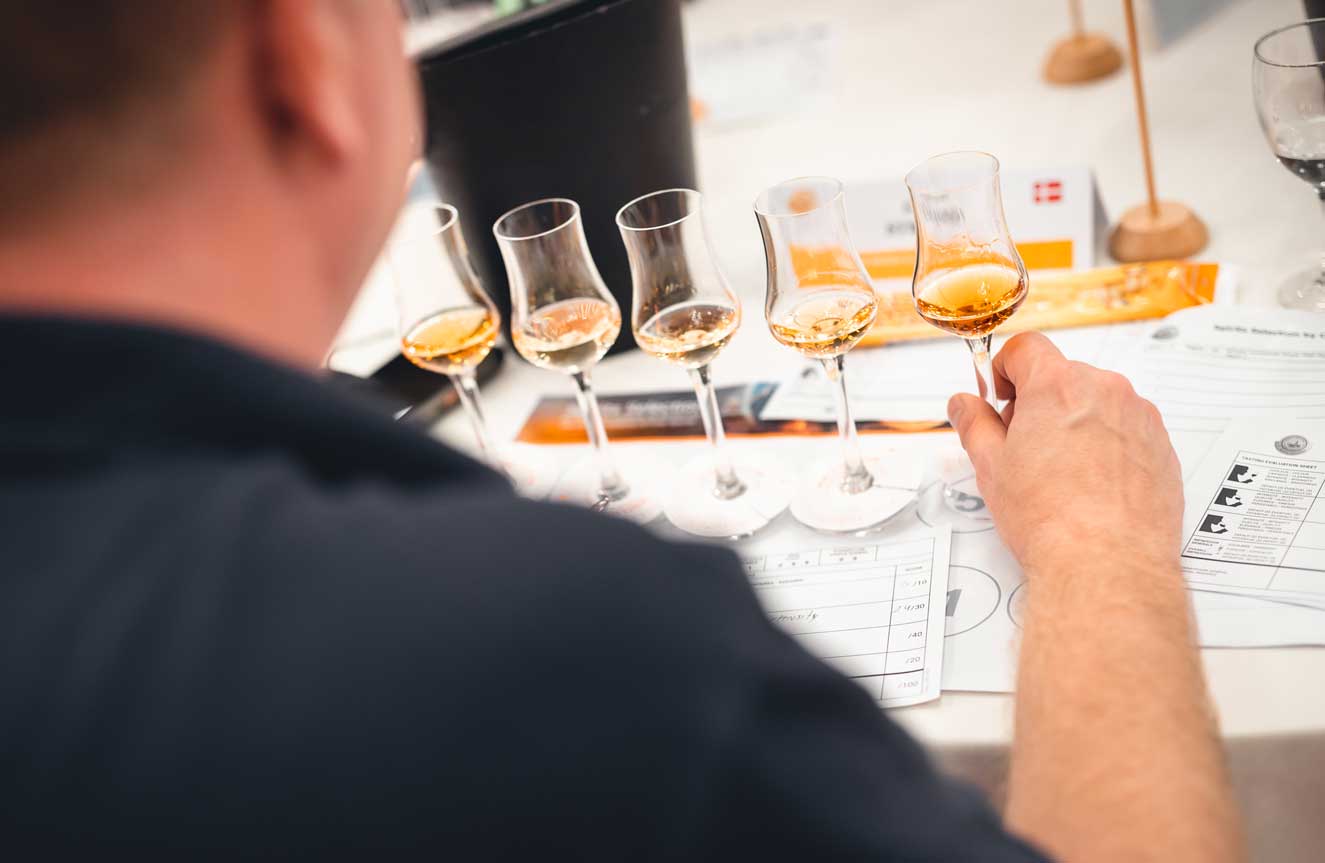 Also, organizing the competition in a different country every year enhances the event’s international scope and provides better exposure for award-winning spirits worldwide. The choice of host country does not occur on a random basis: the organizers target growth markets, both for production and consumption of spirits.

They talk about the Spirits Selection

I have attended many competitions and the Spirits Selection by Concours Mondial de Bruxelles is by far and away the best. Everything from the way we tasted a ‘warm up’ spirit each morning, to the smooth delivery of the spirits, to the way the spirits were scored was highly immersive. I was in awe of my fellow judges and learned so much. And I now consider a double gold from Spirits Selection by Concours Mondial de Bruxelles as the highest accolade in the industry.

It was my first intervention at Spirits Selection. Wow, was I impressed. The high standard of judging and professionalism is exceptional! The idea of master classes, especially with unknown products like Baijiu was wonderful. I did all the reading you sent, that trigged me to do some extra reading but still it was the master classes with the tastings that brought the whole picture together. With that it gave me the confidence to do the Baijiu tastings.

The Concours Mondial de Bruxelles is laying the groundwork for long-standing co-operation between China and foreign countries in the spirits industry. It is a platform for cultural exchange around our various spirits categories and drinking habits. Better awareness of each other’s products will allow us to develop trade. The competition’s reputation will enable us to improve exposure for the baijiu industry in China and in foreign markets.

Wang Xinguo, Chairman of the China National Association for Liquor and Spirits Circulation
Go to Top